What Putin and Zelenskyy Teach Us about Collaborative and Competitive Narratives 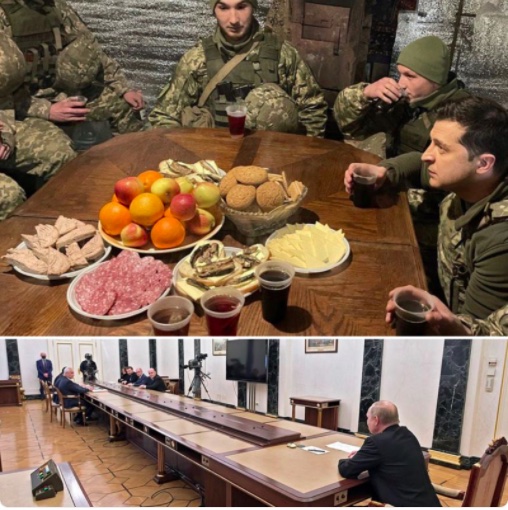 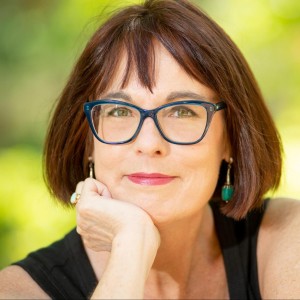 Compare the iconic photo of Putin sitting alone at the top of a long table far away from his team with the photo of Zelenskyy and his team, surrounding a round dining table loaded with food. It’s not hard to imagine that the flow and quality of information is more diverse and informative at Zelenskyy’s dinner table. While Putin is an extreme example, any leader who buys into the idea that power means dominance also blinds himself from the ability to see what collaborator’s see: opportunities to connect, positive reciprocity, and most of all – a thousand ways to avoid doing harm. Competitive and collaborative narratives interpret the world differently. In a competitive narrative harm is assumed to be the cost of doing business, while in a collaborative narrative building connections by avoiding harm is a top priority.

Thus, interpreting problems as a war to be won restricts people’s imaginations from seeking out noncompetitive strategies that reduce, even avoid harm. Worse, war narratives tend to characterize people who warn about avoidable harm as weak or naive. Let’s visit a much older story to see how this keeps happening.

Consider Cassandra who tried to warn the Trojans that their coveted victory was dangerous. The Trojans refused to listen and threw open the city gates to receive their victory gift of a Trojan Horse from the “vanquished” Greeks. They were blind to the idea that pursuing their coveted victory invited great harm. Inside the Trojan Horse, Greek soldiers waited quietly for nightfall and then emerged to kill the Trojans drunk from celebrating their “victory.”

Many interpretations of this story blame the god Apollo for cursing Cassandra with an ability to see the future without any hope of convincing those in power to listen. A magical curse on a difficult woman is one way of explaining the Trojans’ failure to save themselves. But myths are complex and there is deeper wisdom embedded in Cassandra’s story than some magic curse that silences a woman predicting harmful consequences.

Let’s start by questioning if women and men who embrace collaborative narratives do indeed have an ability to see and predict dangers rendered invisible by battle strategies. When winning is the only thing that matters, doing harm (particularly to strangers) tallies up as a justifiable price of winning. Likewise, future harms that do not show up on today’s spreadsheets are disregarded. War narratives justify harming others to win as a form of courage instead of brutality. And that’s the problem with framing politics, climate change, or any global problem as a war to win.

The Blind Spots of Competitive Reasoning

When battle narratives prevail, people who want to protect against harm – say, by protecting social safety nets or advocating action to limit climate change — are often characterized as losers undermining big “wins.” But we might also see those who speak up as courageous enough to risk personal harm to protect a much wider circle of moral concern than battle narratives can accommodate.

It is no wonder the Trojan “winners” didn’t want to heed Cassandra’s warnings. Her news undermined what they saw as a glorious victory. The Trojans were primed to ignore Cassandra, no curse required. Later it was easier to pretend Cassandra was cursed than to examine how the Trojans ignored a warning that might have saved their children’s lives and their own.

Wikipedia repeats the suggestion that Cassandra was cursed specifically because she reneged on a promise for sex. Really? That’s a #metoo story. My own research of this story indicates that Apollo gave Cassandra the gift of prophecy as an infant when she was far too young to make a deal. The sex for power story denies Cassandra’s honorable motives to protect her tribe. Never out of date, this tactic is frequently used to brand a truth teller as unreliable.

What rings truer, or more in line with the stories we hear today, is that rejecting Apollo’s advances triggered enough rage that Apollo would rather destroy Cassandra than allow her to warn against harm. It happens every day: people who sound alarms that short term wins will lead to great harm (for example, the dangers of unregulated social media) are cursed by criticisms that their point of view is somehow weak, naïve, emotional, or unfocused. But this curse only works when these forms of intimidation and humiliation convince the Cassandras among us to stay silent.

The Cycle of Distrust

When the primary narrative framing our point of view prioritizes winning at all costs, or insists failure is not an option, it devalues attempts to de-escalate anger, prompt dialogue, and promote empathy for everyone. When collaborative strategies are allowed enough air to breathe, former warriors suddenly see good reasons to back off, reconsider the risks, and seek collaborative ways to resolve conflict. When everyone matters, winning at all costs no longer makes sense and self-restraint no longer feels like a failure. It becomes a strength.

Rather than allow collaborative perspectives to de-escalate cries for battle, those who enjoy these battles discredit these perspectives. People who point out opportunities to collaborate are so often targeted and discredited that the Cassandra’s among us have been ignored— until lately.

The habit of teaching collaborative thinkers to distrust their perceptions has finally reached a turning point. What we see today is an uprising of many voices no longer willing to be silent. People who clearly see great harm done in the name of short sighted “wins” are using their voices. We are no longer willing to let battle narratives destroy civil dialogue and prevent innovative solutions.

I remember hearing about an event at a regional religious conference for a denomination fighting about homosexuality when a church choir with gay members harmonized in song about God’s love. Someone shouted a warning, “Don’t let these people worm their way into your hearts.” The very idea of finding a peaceful, harmonious solution to their differences felt humiliating to those who started the war. They only wanted to win and a mutual resolution could only be interpreted as a loss. So they took great effort to undermine empathy and dialogue.

In war, trust feels irrational. When the military uses the term “collaborator” to describe helping an adversary as a betrayal, it questions the motives of helping anyone with a win/win perspective. One valuable insight is to see how and why potential harms are disregarded (perhaps un-see-able) from the narrow perspective of win/lose reasoning. Putin’s focus on winning has indeed blinded him to the collective damage his win inflicts on the collective.

If we pay close attention to how and why battle narratives silenced Cassandra, we might just figure out that the real curse is treating problems like battles to win instead of invitations to be curious. The moral to this updated version of the story is to trust your ability to anticipate harm — and keep speaking up. If we silence ourselves, all of us lose.

Annette Simmons is a keynote speaker, consultant, and author of four books including The Story Factor, listed in The 100 Best Business Books of All Time. She got her business degree from Louisiana State University in 1983, spent ten years in Australia in international business, got an M.Ed. from North Carolina State University (1994), and founded Group Process Consulting in 1996. Her new book is Drinking from a Different Well: How Women’s Stories Change What Power Means in Action.

This site uses Akismet to reduce spam. Learn how your comment data is processed.

New Podcast with “Women Over 50: A Life Redesigned” 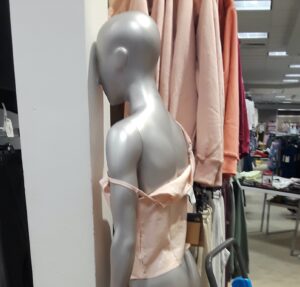 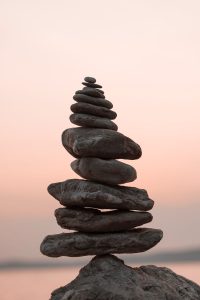 The Importance of Metaphor

Drinking From A Different Well examines the importance of metaphor in women reconstructing the power of the feminine, using techniques such as mental rehearsal, examination of values, and most of all the importance of self-awareness in the reclaiming of personal power.

Sign up to receive our monthly newsletter delivered right to your inbox.